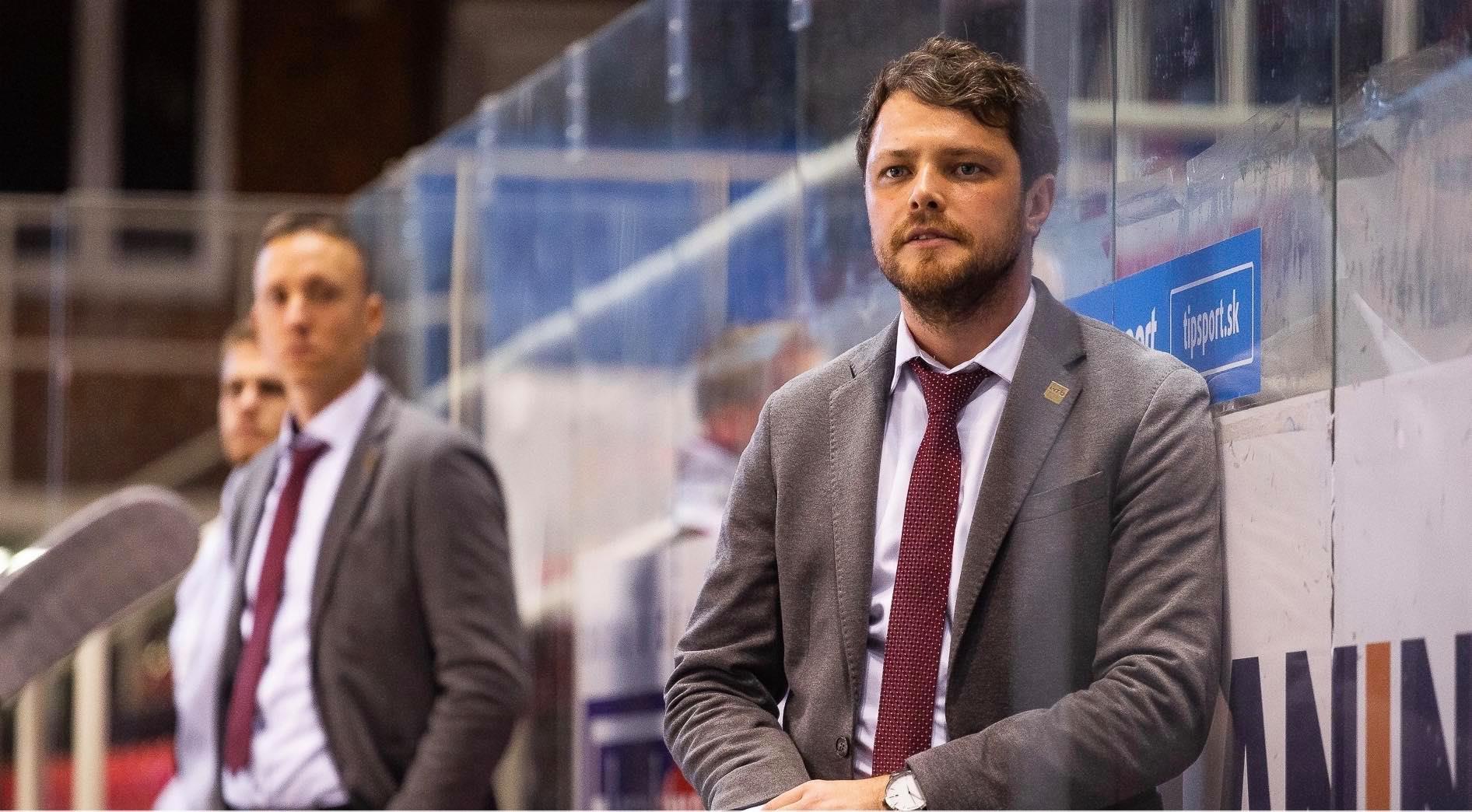 “I returned to hockey as a coach because I wanted to work with young players and children and show everyone that things can be done differently than the two or three coaches who disgusted me and other players with hockey did it."

hockey trainer hockey laegue
He started cultivating his passion for hockey from an early age. He first saw the passion in his older brother and then Lucas fell in love with the sport. However, he decided to hang his own career on a nail. Why did this happen? "I was about 19 years old. It was such a different time. The clubs asked for a very large severance pay for players. As a young player, I wanted to get to the Czech league in Havírov. Even then, a few coaches were causing me problems. It was common practice at that time. They didn't want to let me go and I feel that they did it on purpose despite the players who wanted to leave, "he recalls of this period. At this age, Lucas also wanted to get to the junior extra league in Trnava, where he also had problems. As he says, the main reason why he started to hate the sport were the people who ruined his joy for the game.

However, his appetite for the game returned to him, even though he was in a coaching position. He works as the sports director and head coach of the UMB hockey team in the European University Hockey League and the head coach of the junior team in Ziar nad Hronom. “I returned to hockey as a coach because I wanted to work with young players and children and show everyone that things can be done differently than the two or three coaches who disgusted me and other players with hockey did it, "he explains.

After graduating from Matej Bel University in Banska Bystrica he remained loyal to this school. He contineud his doctoral studies at the Department of Physical Education and Sports,  where   he also works and teaches  the Specialization in Ice Hockey Coaching and Sports Games.

And how did he get into coaching the university team? You could say he was in the right place at the right time. "Coincidentally, a tournament was starting through the University Sports Association. Until then, we didn't even have a team like the university, but we put it all together because of the tournament. During the tournament, I realized that such a team could be part of a university, as it is abroad. At that moment, the EUHL also started in Slovakia and I thought why not create a proper product at the university that would play this league and show that this is a university sport. So I got in touch with my friends Milan Kysel and Marek Janik, who are such enthusiasts and fools as I am (laughs). I told them my idea and we created a team, "explains Lucas.

The fact that Lucas and his colleagues managed to create a quality team in a few years is also evidenced by winning the title of EUHL champion 2 years in a row. However, the success was not delivered only by skillful players and management, but also good marketing and support from the university management in general and also the rector docent Vladimir Hiadlovsky. What Lucas has set as a goal in the past when he decided to start as a coach is obviously being fulfilled. An effort to educate quality players, bring an innovative approach, which the young generation wouldn’t dislike. These attributes also make him an exceptional trainer.
Next article