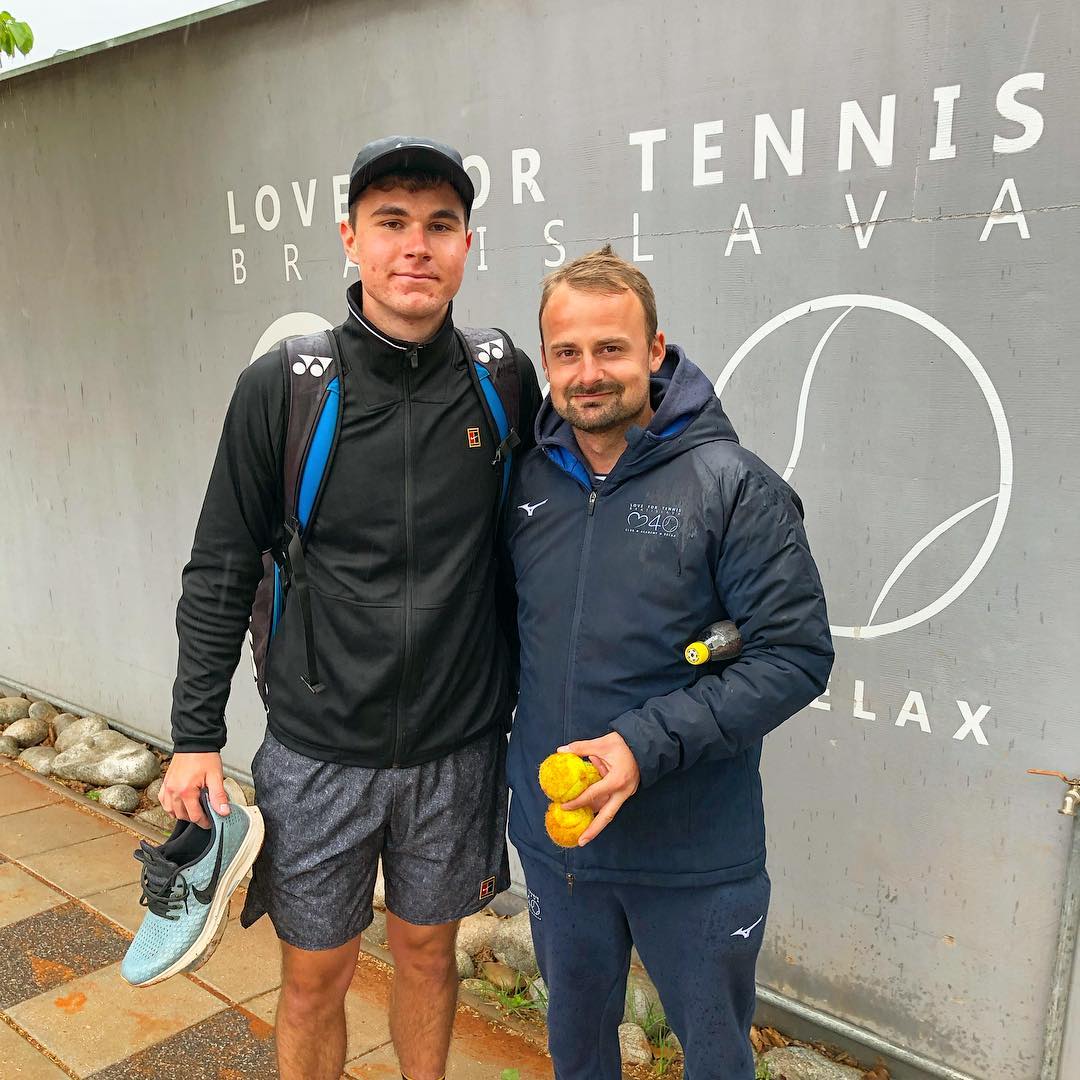 “I was personally moved by the fact that the loss also has a positive side. One knows what is wrong and what to work on to improve."

tennis coach academy
He is now a loving father of two young children, but he is a former professional tennis player. As it usually works with athletes, Alexander has been involved in sports since his childhood: “So my father told me to do it, he also played tennis. He was the third best in Czechoslovakia, but then he stopped because he was injured. ”Alexander is not an exception when it comes to injuries, so he had to end his career. He started to devote himself fully to training in various academies. He is currently working at the Dominika Cibulkova Academy called Love4tennis. In his life's mission, he traveled almost the whole world. His favorite destination is Cape Town, with which he has pleasant tournament memories.

“First, I was successful with my tennis there, and second, it's a beautiful country where diversity is seen everywhere, be it people or conditions. "He also enthusiastically recalls Australia, where he played junior Grand Slam. " I saw the best players there and had the opportunity to be there, but also to train with some." However, tennis doesn’t bring just joy, travelling and winning moments but every coin has two sides.

How did Alexander cope with failure when he was competing ? “I was personally moved by the fact that the loss also has a positive side. One knows what is wrong and what to work on to improve. Tennis is a year-round sport, which means that the results do not depend on one or two tournaments but on the whole year. Everyone should be aware of that. The result of the work takes longer than anyone thinks, it is not immediately visible. This is a big problem, mostly for parents. It costs a lot of money, and the people who have the money for it are from the environment where they invest and expect it to return. But unfortunately it does not work that way in life. ”The young tennis coach is also convinced that talent is no longer paramount:“ I have personally seen people who have talent but cannot use it. Everyday work is important. I know even those players who didn't have the talent and got very high in the ranking. It's more about putting the work, ”Alexander adds.
Next article