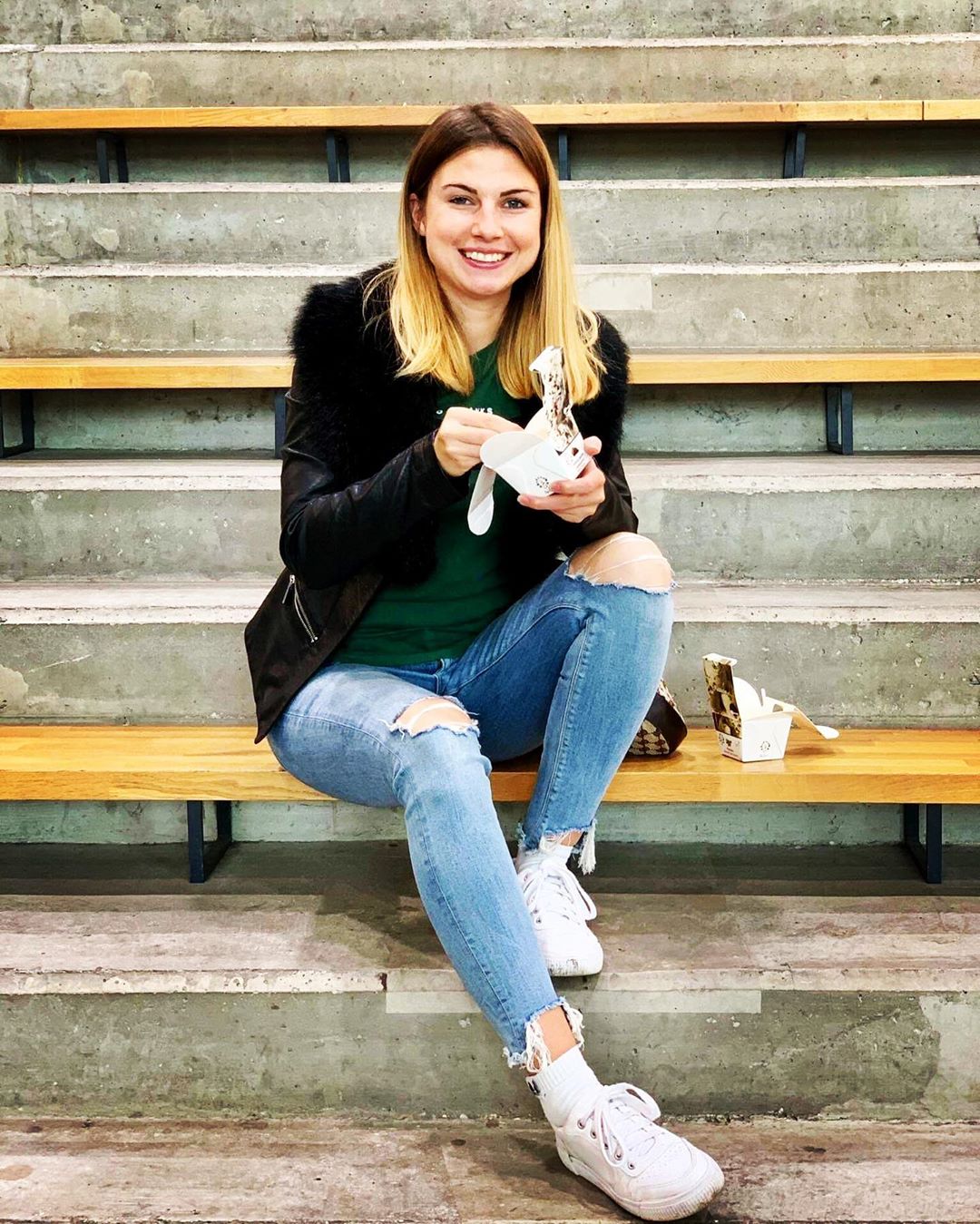 "So I actually lost sixteen pounds in three months. And everybody was asking me what is wrong.”

personal trainer fitness health coach
Fitness has become Veronica's favorite activity. But her way to the desired figure wasn't exactly easy. She started exercising for a simple reason. “If I had to get to the very beginning, I started exercising because I wanted to lose weight. I was about fourteen or fifteen years old when I was working on one summer job and of course I wasn't watching my weight, I didn't care. Then suddenly I realized that I was gradually gaining some weight. It started to hinder me. So I started to exercise, ”says Veronika.

However, as she admits at the beginning, she did it wrong. “Now, from my perspective, I can say that I was doing it wrong. I asked the wrong people, I had no one to give me advice. Not only in exercise, but also in diet. Because I wanted to lose weight, I read some articles on the Internet. I thought it was nothing complicated,  what could be difficult about this. I throw out the junk food and everything will be okay. So I actually lost sixteen pounds in three months. And everybody was asking me what is wrong, ”says the young coach openly. At first she ignored it, but gradually began to realize the problem.

So she became more interested and educated in this area. “I thought maybe I didn't just have such a problem. That made me think that when I learned how to do it right, I want to teach others, ”she explains why she started training. How did Veronika learn to select information she had access to? According to her, it is essential to look at who they come from. One thing is to read something, but the other is to find out who's writing it and what the person has done.

She also believes that what helps one does not have to help others. “We are all different types, we have different regimes, different eating habits. Since childhood we are all taught to different things. One has to test what fits and what does not fit. We should not take all the information so sparingly that when someone writes this, it certainly applies, ”says the young coach.

You can see not only that Veronika cares about every client practicing technically correct, but also that
she is very pleasant and positive, you can see at Cityfitness in Bratislava, where she currently works.
Next article