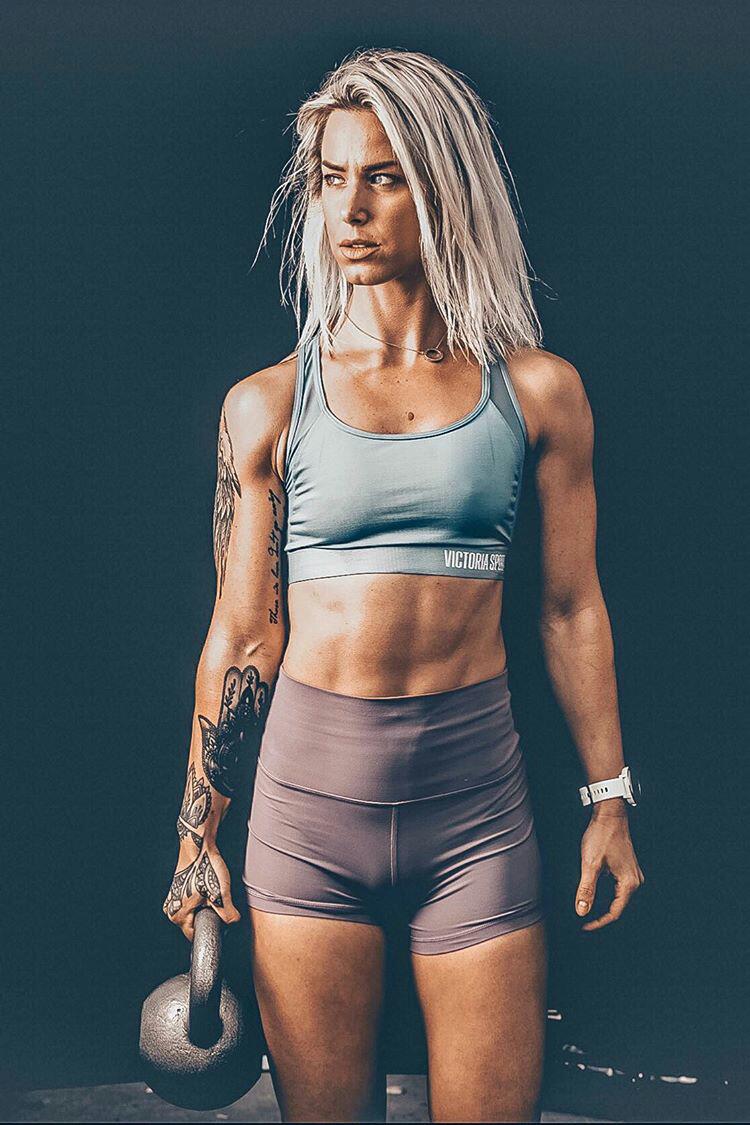 "It wasn't something degrading. We had a costume, a makeup artist who painted our entire face, sometimes the whole body. They took care of us."

personal trainer founder yoga
She is a native of Trencin, but at the moment the wind took her to Dubnica nad Vahom, where
she has been working for five years in the Fitfabrik fitness center. Until then, she lived abroad.
As she says herself, she tried luck in Cyprus, Malta, but also in the US. In the end, however,
she settled in her home country.

From the age of eleven she danced ballroom dances. But why did she stop this hobby? “The
main reason was that it was very difficult to find a dance partner. Mine, with whom we were
quite successful, began to have other interests at the age of sixteen. Another, more important
thing was that dancing in Slovakia cannot be very much alive. It was financially demanding. On
the one hand, it gave me a lot, but it was difficult with the money. One has to be a great talent in
Slovakia to be noticed by a sponsor or have rich parents, ”says a former dancer.

Veronika continued dancing after leaving for Malta. “I danced in discos as a gogo dancer. The
job suited me for only a few months because we finished late at night. I went to bed late and
woke up in the afternoon, so my regime was completely reversed. One day I thought I didn't
want to live like this anymore and like a normal person to start working in the morning and in the
evening to be home, ”she describes her feelings.

The young fitness coach also described in more detail how her working day looked like at the club: “It was a
great experience for me. It wasn't something degrading. We had a costume, a makeup
artist who painted our entire face, sometimes the whole body. They took care of us. Each of us
had our own bodyguard waiting for us in front of the dressing room and taking us to the stage,
so no one could even bother us. It was really very good and they treated us because we were
taken as the faces of the whole club, ” Veronika remembers.

Because she wanted her life to return to normal, she employed herself as a fitness receptionist in a hotel.
“I was noticed by a coach who went there with his clients and offered me a job in his studio, which he
planned to open,” that was the beginning of her fitness trip.

What was her training in Malta for her? “You could say that people in Malta are a bit behind and
especially not so active. They're quite comfortable, so they're looking for the easiest way to that health or
the desired character. They invented various such fast trainings. For example, I wore a waistcoat with
wires inside, connected them to electricity, the electricity actually stimulated muscles, and even though
they lifted only half a kilo of dumbbell on that bicep, there was a very strong contraction due to the
electricity, so it was emotionally as if they were lifting much more. Muscle was very pleasant, it could be
locked, but from some long-term point of view I do not see the point,“ laughs the blonde recalls the
training in Malta.

The fact that Veronika survived everything abroad is also witnessed by one experience that she
remembered during her conversation: “I will never forget when an American came to us. I was just
one of our trainers, so I went to give him the training. Then my boss came and started taking pictures
with him. He told me: "OMG, Joseph Fiennes was here, why didn't you call me? " And I had no idea
who he was. In the end I went to him and found out that he was a famous actor, but I didn't know it and
talked to him like a normal person with a client, I didn't know I was training a star, ”says Veronika
The fact that this woman is very skillful is evidenced by her plans for the future. He and his friend started
organizing fit stays under the brand The real you and we firmly believe that they will do well.