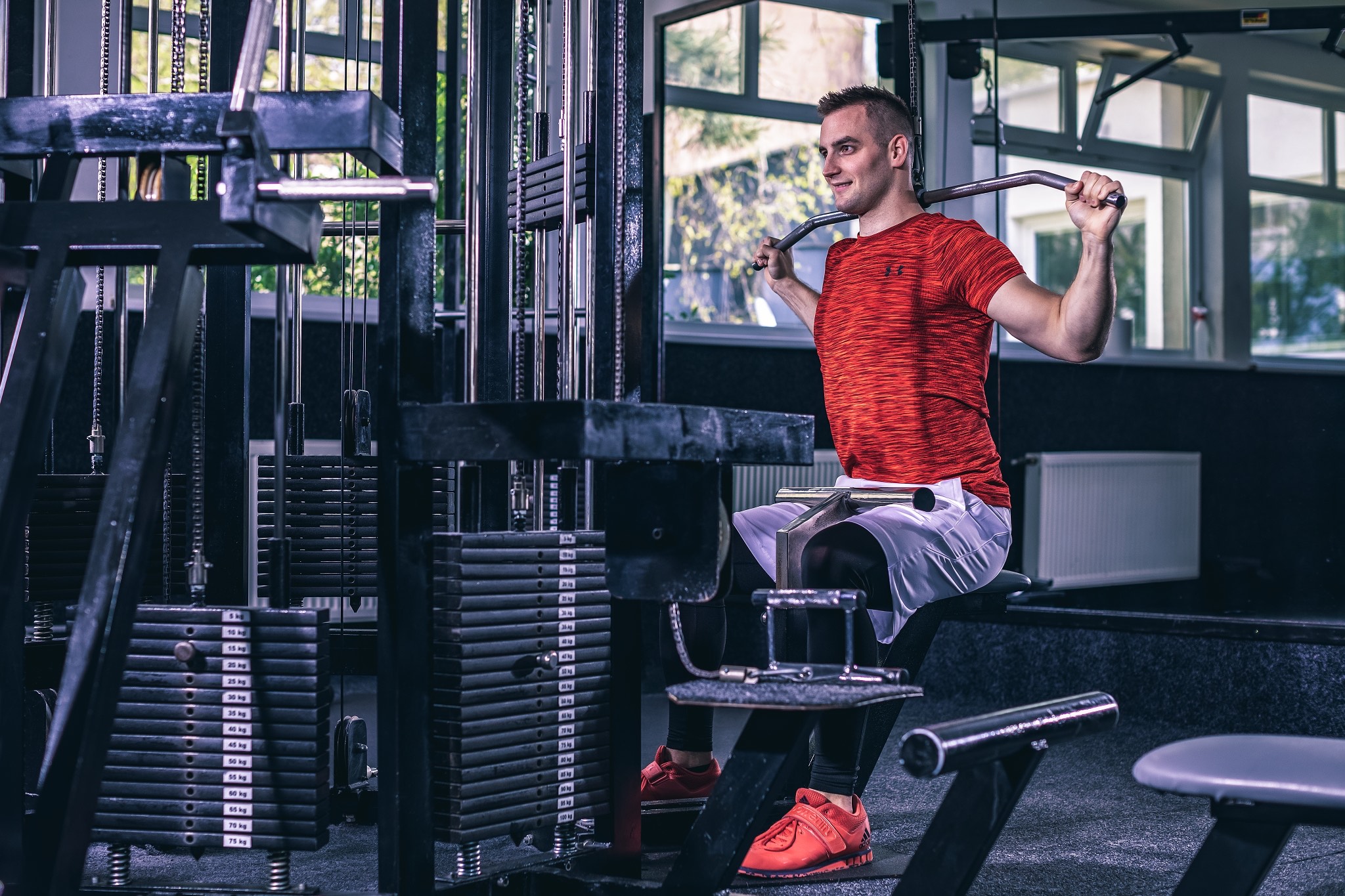 “Today we are trying to do a different style of training. This system comes from Finland. We strive to develop creativity and independence for every child. "

hockey trainer fitness
He has been playing hockey since he was six. The sport remained in his life to this day, but Martin is a hockey coach today. Martin works as a coach and instructor in two areas. As an ice hockey coach in Pezinok, he teaches children between the ages of nine and twelve to discover the passion for sports. He also works as a fitness trainer, where he focuses on rehabilitation after various injuries. He admits that it is difficult to estimate in young children whether they are future hockey stars.

“We lead the children to have a well-rounded sport knowledge, whether it's hockey, gymnastics or other areas. We try to create an interest in them and then specialize in older age, ”he explains. He claims that every child is primarily raised by their parents. However, he says that the little ones do not lack discipline. As a trainer, he knows that shouting does not help the children and he must explain to them all the mistakes they make in order to understand what is required. How does this young man see the future of Slovak hockey?

“Today we are trying to do a different style of training. This system comes from Finland. We strive to develop creativity and independence for every child. The trainings are carried out in a more playful form, the children enjoy it more and think more about it. This system has its specific features. We are trying it out and we will see what results it will bring,” says the talented athlete.

In the future, this coach has the ambition to continue training, but at a higher level. “Sure, yes, but there are steps to get there, which is why I started training children. If I had the opportunity, I would like to move gradually to men. I have the advantage that I can combine hockey with fitness training. I would like to connect hockey and fitness in the future, ”Martin thinks. However, Martin is working on another idea. As most people now have a sedentary job, which can lead to health problems, they have created the Fitcoachtherapy project with their girlfriend Veronika. To put it simply, the goal of the project is to help people to start exercising before it's too late for them.